Big things are happening at Hollywood
Park Casino and people are talking! 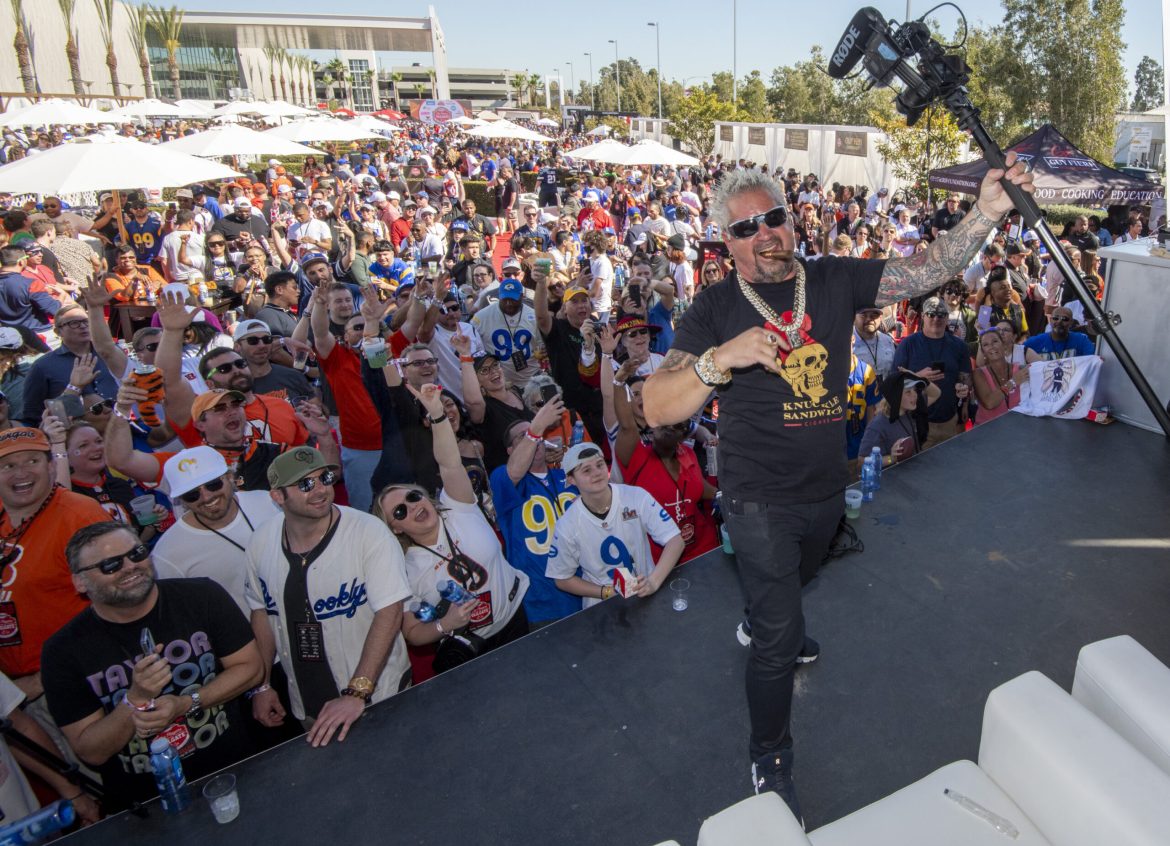 The Knockturnal
Over 2000 guests gathered at the Bullseye Players Tailgate party at Hollywood Park Casino in the sunshine right before the game to eat, drink and mingle with some of the most famous chefs and football players in the world.
Read More

How to Enjoy Yourself at LA County’s Hollywood Park Casino

City Watch LA
It’s really a bit of a hidden gem in LA County — just far enough from downtown LA to go largely unnoticed, and existing despite the fact that most would probably assume casino activity of all kinds is prohibited in California. There’s a reason, after all, that most in LA who like casinos simply load up their cars and drive a few hours northeast to Vegas! For those who are interested in card tables rather than slots, entertainment, and general attractions though, the Hollywood Park Casino gets the job done.
Read More

Digital Journal
Bullseye Event Group announced today that their prestigious Players Tailgate event, with host Guy Fieri, will return in tradition as the premiere in-person tailgate event on Super Bowl Sunday, February 13th in Los Angeles, CA prior to the big game for LA’s biggest talent with tickets now on sale at www.bullseyeeventgroup.com. “If you’re going have a great Super Bowl, you have to have a great party before the Super Bowl. The Players Tailgate is it,” says Guy Fieri.

Described as an immersive culinary experience in itself – The Players Tailgate is catered by America’s most recognizable celebrity chef, Guy Fieri, who returns to host the 2022 Players Tailgate, alongside DJ Irie pumping the live music and ESPN’s Sage Steele, who will chat on the mainstage with the dozens of NFL legends and All-stars attending the tailgate. New to the Players Tailgate will be Social Media Star, Cindy Prado, who will be hosting and posting on social media live from the Players Tailgate.

“Los Angeles is the home of glitz and glamour and an international foodie town, so we’re excited to turn up the heat on the Players Tailgate 2022 and let Guy Fieri and all our Celebrity Chefs deliver some of their best dishes and libations to a star-studded VIP attendance,” states Aaron May, Players Tailgate Executive Chef. 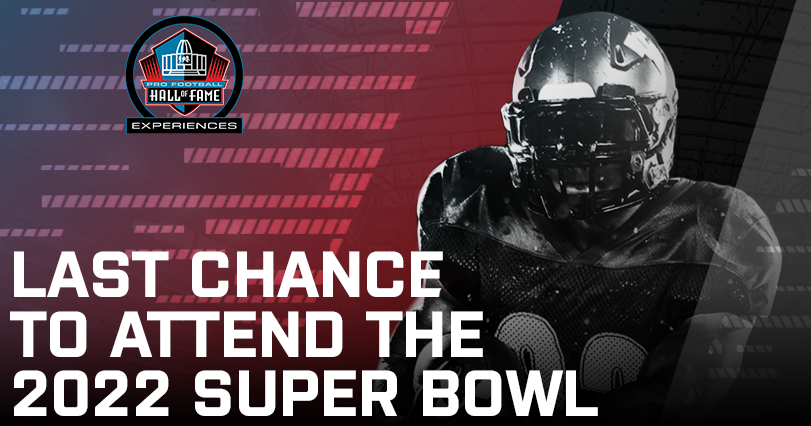 Pre-game party before the kick off

Pro Football Hall of Fame Blog
The NFL Playoffs are in full swing, and the 2022 Super Bowl is officially less than one month away!

As the journey to the 2022 Super Bowl reaches its final few stops, now is the best time to consider attending this year’s game with a Ticket Package from Hall of Fame Experiences(Opens in a new window).

With the new SoFi Stadium in Los Angeles ready to host, there is no better way to experience the conclusion to the biggest NFL season ever than at the game itself.

If you’re interested in attending, here is why you should attend the 2022 Super Bowl with Hall of Fame Experiences.


What is the Gold Jacket Club?
The Gold Jacket Club is the ultimate pre-game party before the 2022 Super Bowl kicks off. This year’s event will be held at the Hollywood Park Casino, which is less than a mile from SoFi Stadium and right outside the secure perimeter that is created for the Super Bowl.

The Gold Jacket Club will be hosted by Emmitt Smith and feature appearances from Hall of Famers Cris Carter, Andre Reed, Morten Andersen and Steve Hutchinson!

Enjoy [gourmet food and beverage, a premium open bar, live entertainment and more right before kickoff. Then, when the Gold Jacket Club festivities end, you can head right over to SoFi Stadium for all the pre-game action.